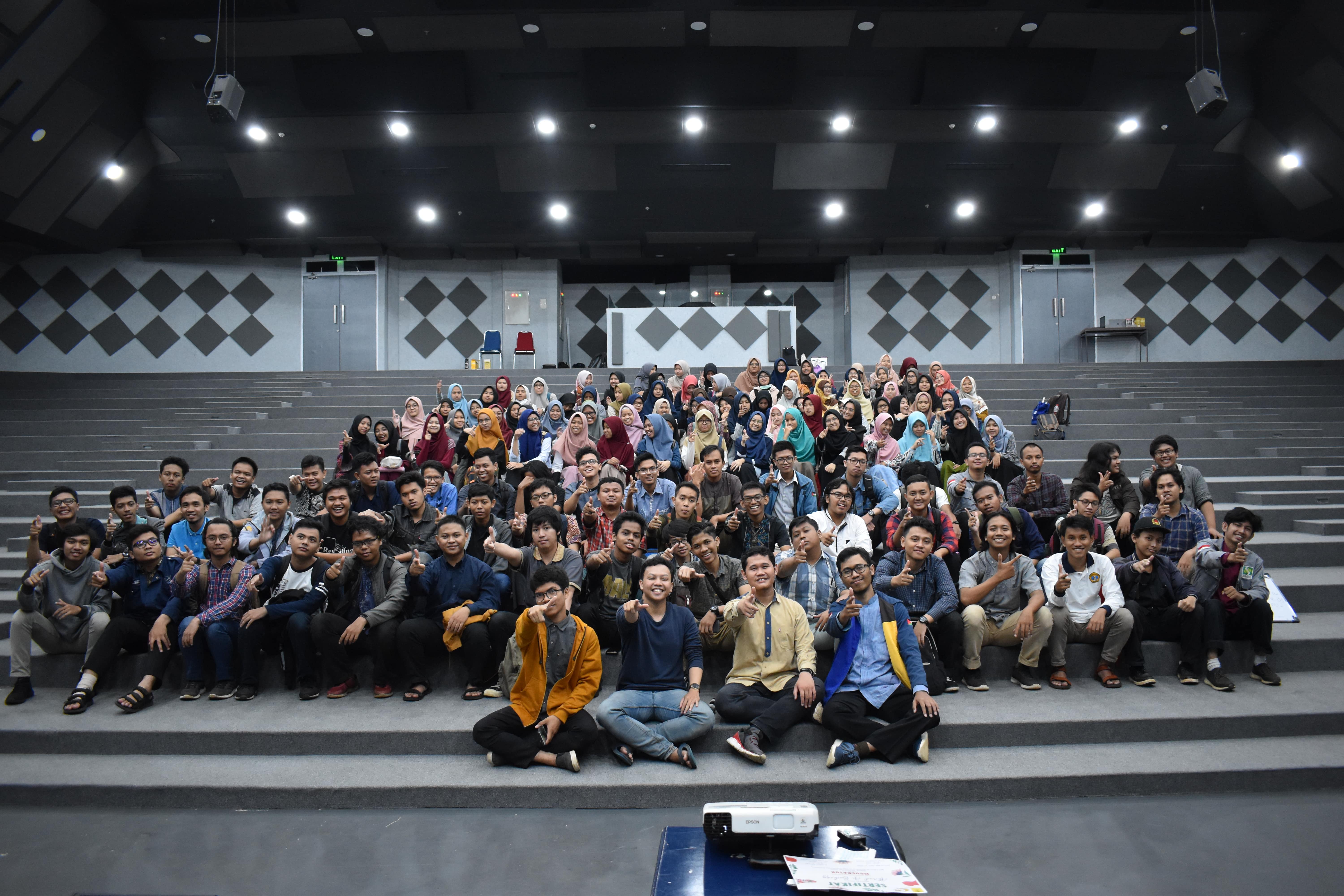 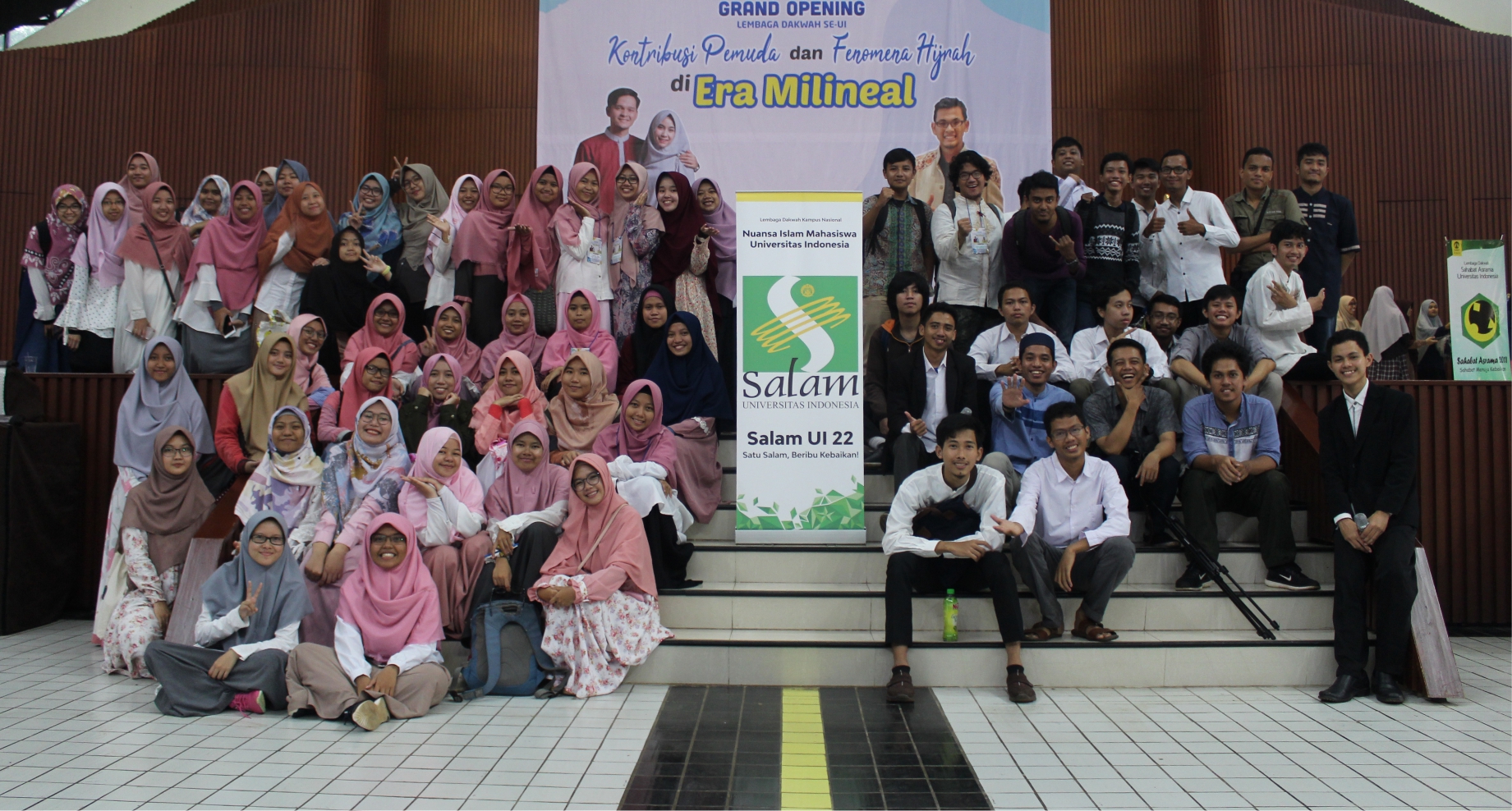 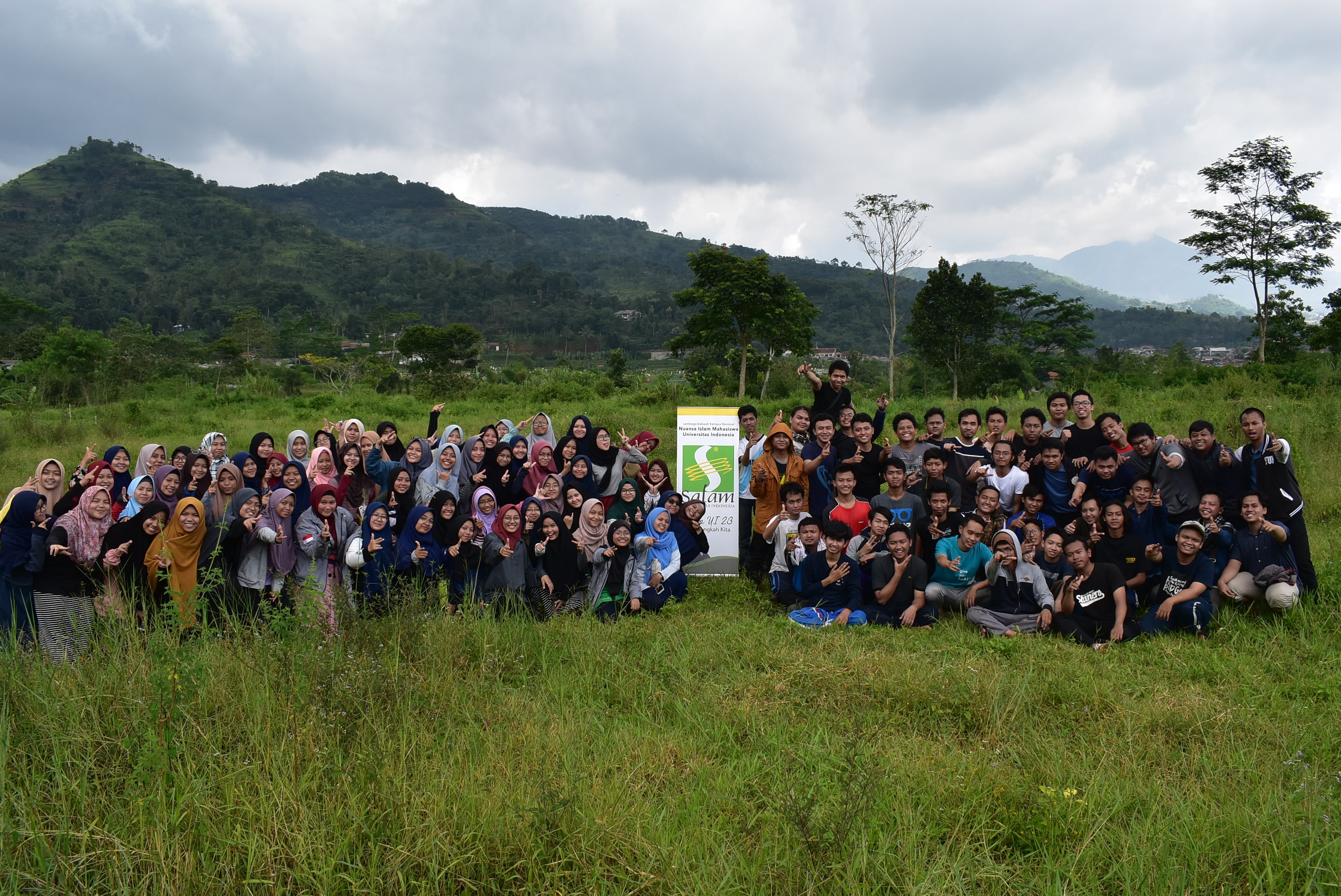 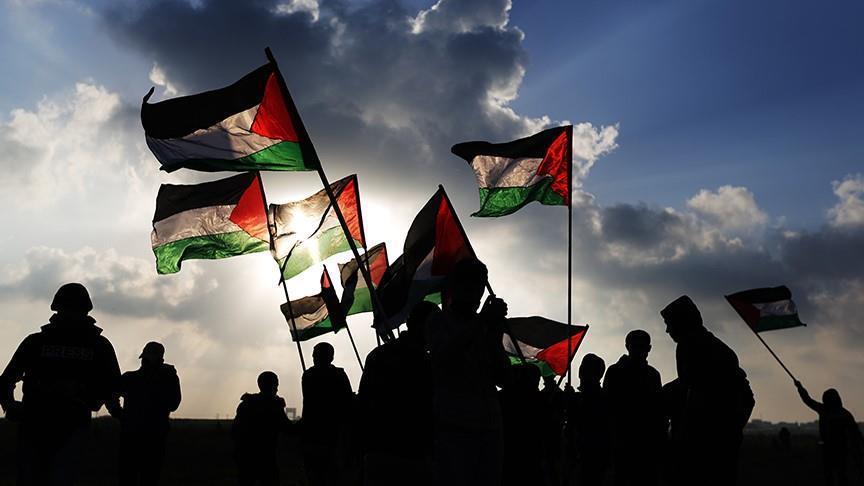 TOPIC 1: The impact of the conflict between Israel and Palestine to the surrounding countries

TOPIC 2: Relations between USA and Israel

Q&A #1: “Is USA the right negotiator? Is USA capable enough to act as a mediator between Israel and Palestine?”

Q&A #2: “When it comes to Middle Eastern conflicts, Indonesians are mostly very polarized in who to support and who not to support. How do we react to this drastic difference?

Q&A #3: “The future of Israel-Palestine conflict: escalation or de-escalation?”

Q&A #5: “What are the roots of the internal conflicts in Palestine (between Hamas and Fatah) and do they have ties with the Israel state?”